France: first nation in the world to ban supermarkets from wasting food.

“We want to share this article also if quite old, because every country should do the same! stop wasting food!” 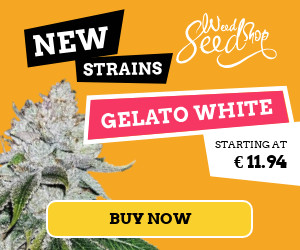 Large grocery stores must now donate unsold food to charities, the Guardian reports, a move that will result in millions more meals for France’s needy.

The law came on the heels of a grassroots movement by shoppers that aims to expand versions of France’s law to all of the European Union.

The change, which passed through France’s national assembly in December, went into effect last Wednesday.

Previously, French supermarkets could trash still-edible food before it even reached its best-before or sell-by dates. (Such dates don’t indicate when a product will spoil, but rather when it reaches peak quality.) 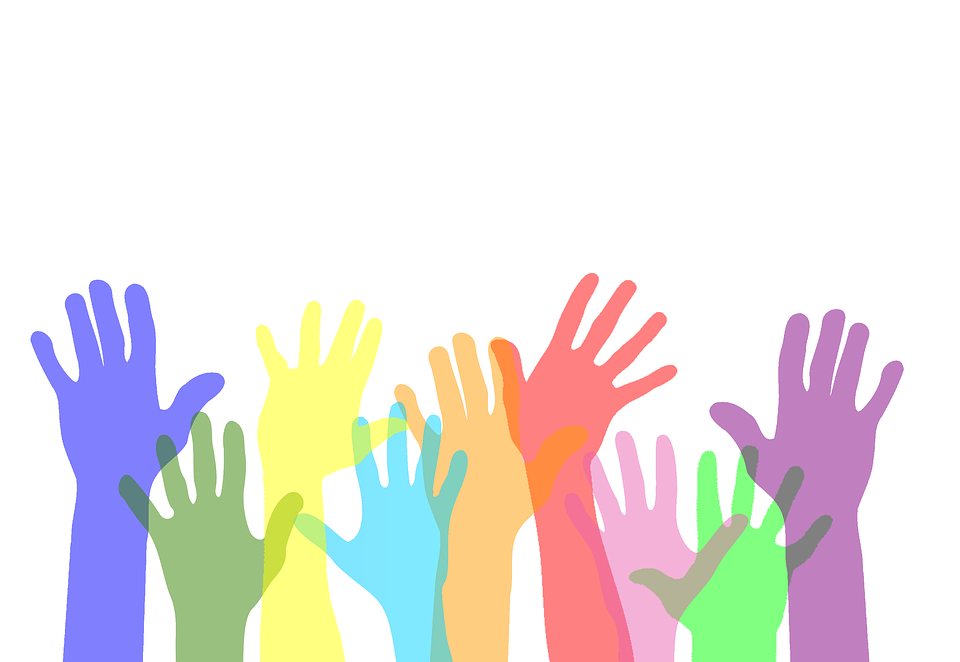 Supermarkets will also be banned from intentionally destroying discarded food, notes the Guardian, which reports some supermarkets had dumped bleach onto throw-away food to prevent others from eating it.

The reason, the stores reportedly said, was to prevent food poisoning.

Other stores secured trash bins to prevent people from taking edible food from them, an increasingly popular practice among France’s unemployed, homeless and poor.

Now all supermarkets over 4,304 square feet in size must hold contracts with nonprofits or food banks.

In turn, those charities must collect, stock and properly redistribute the would-be wasted food, added responsibilities that will require more volunteers and more storage space.

Jacques Bailet, head of a network of French food banks called Banques Alimentaires, told the Guardian that a key benefit of the law will be the increased diversity of foods that charities will see.

“In terms of nutritional balance, we currently have a deficit of meat and a lack of fruit and vegetables,” he said. “This will hopefully allow us to push for those products.”

One-third of all food produced worldwide for humans goes to waste, according to the European Commission.

It’s the same in the United States, where the average American family of four throws away about $1,500 per year in groceries, USA TODAY reported last year.

The cause of all that waste? It’s largely confusion over dates on food labels and misplaced fears that food could be unsafe. 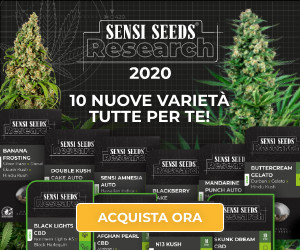 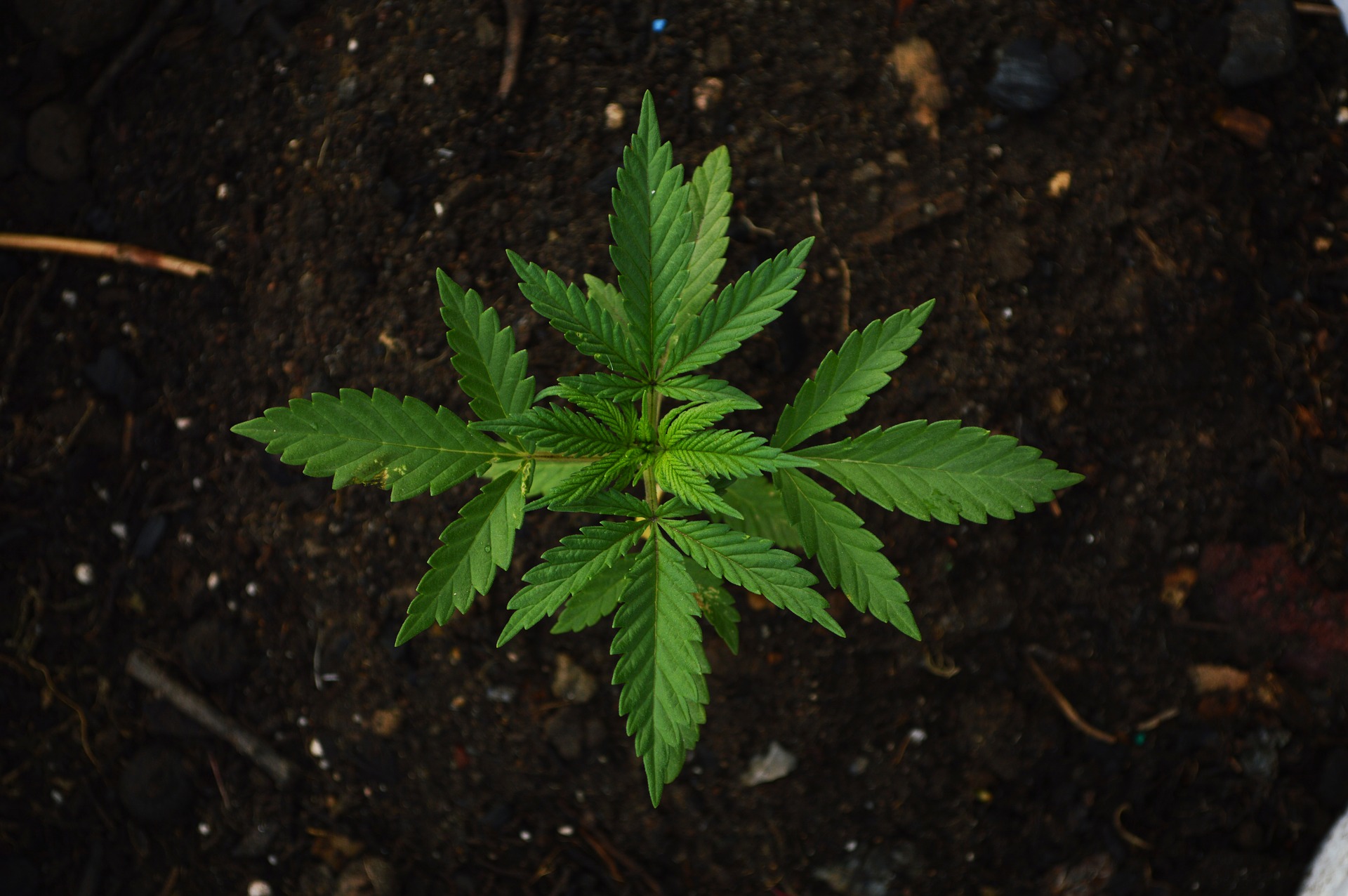 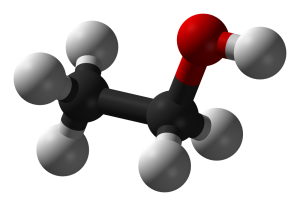 If scientists can figure out how to convert atmospheric carbon dioxide into fuel – and do it at an industrial scale – it would, quite 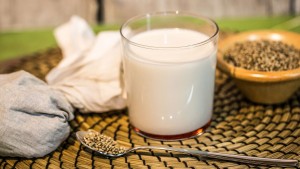 Using marijuana milk is an easy way to get stoned while eating cereal, Mac & Cheese, or maybe you’re just keeping your bones strong. Whatever